Published on April 13, 2021 | in Product Reviews By theflexitarian | 0 Comments

Famous for its yummy vegan pies, Clive’s has just launched two vegan quiches: the world’s first vegan Quiche Lorraine and a comforting Creamy Cauliflower Quiche. Both have a tasty and creamy eggy quiche texture, thanks to Clive’s signature egg replacement okara, a byproduct of soy milk and tofu production.

The Creamy Cauliflower Quiche is very tasty and, as its name suggests, deliciously creamy. The Quiche Lorraine uses tempeh instead of bacon. The tempeh is made locally in Somerset and marinated with smoked paprika and maple syrup.

Both quiches have a rich filling encased in a scrumptious flaky pastry. We loved the Creamy Cauliflower Quiche but were slightly disappointed by the Quiche Lorraine which lacked smoky flavours. The tempeh was not quite the bacon substitute we expected.

All Clive’s products are 100% plant-based, organic and produced in Clive’s new bakery in Dartmouth, Devon. The packaging is plastic-free, which is part of the company’s strategy to lower emissions.

Get it from: Sainsbury’s, Waitrose

At the beginning of the year, Asda launched ‘Veelicious’ a vegan butcher counter in its Watford store. With prices starting from 75p, ‘Veelicious’ offers a range of meat-free alternatives such as mock lamb and vegan ‘black pudding’, as well as a small selection of vegan cheeses, ready-to-eat meal kits and vegan staples, such as chutneys and base cooking sauces.

I received a Veelicious hamper to try out some of these exciting new products. While I was not so keen at first on the idea of vegan black pudding (an acquired taste even for meat eaters), it was in fact quite nice. Mock lamb is also likely to be more appealing to flexitarians than committed vegans. The hot dogs and the burgers were really tasty.

Definitely, one to visit if you are in the Watford area.

Get it from: Asda Watford

With its great taste and yummy texture, Crosta & Mollica Pane Pugliese is ideal for sweet or savoury tartines. It is made with durum wheat flour from a mill in Puglia in Southern Italy. Pre-cut in large slices, it toasts beautifully. I love it with jam to dunk into coffee or tea or for some beans on toast, bruschetta or avocado spread.

Get it from: Waitrose, Ocado, Tesco and Sainsbury’s

Vegan and gluten-free these little pots of heaven combine layers of rich chocolate ganache and vanilla coconut cream on a crumbly gluten-free biscuit base. They are as good as they sound. Completely indulgent, with a rich and sweet taste. Other flavours in the Gü Free From range include Lemon Cheesecake, Salted Caramel Cheesecake and Strawberry & Rhubarb Cheesecake.

Get it from: Sainsbury’s, Tesco, Waitrose

I was looking for a caffeine-free pick me up drink when I came across Teapigs Liquorice and Peppermint Tea and I have been completely addicted ever since. It is made from naturally sweet pure liquorice root and whole peppermint leaves. Perfect whenever you fancy a sweet treat without sugar or caffeine. In my opinion, this is one of the best blends of herbal teas around.

What’s more, is that their packaging is 100% plant-based including their famous tea temples which are made from plant starch. In fact, Teapigs were the first tea company to be certified Plastic-Free.

Get it from: Teapigs

WIN A Bottle of Sea Arch Coastal Juniper Blend Non-Alcoholic Distilled Gin
The Hot List : 5 to Try This May 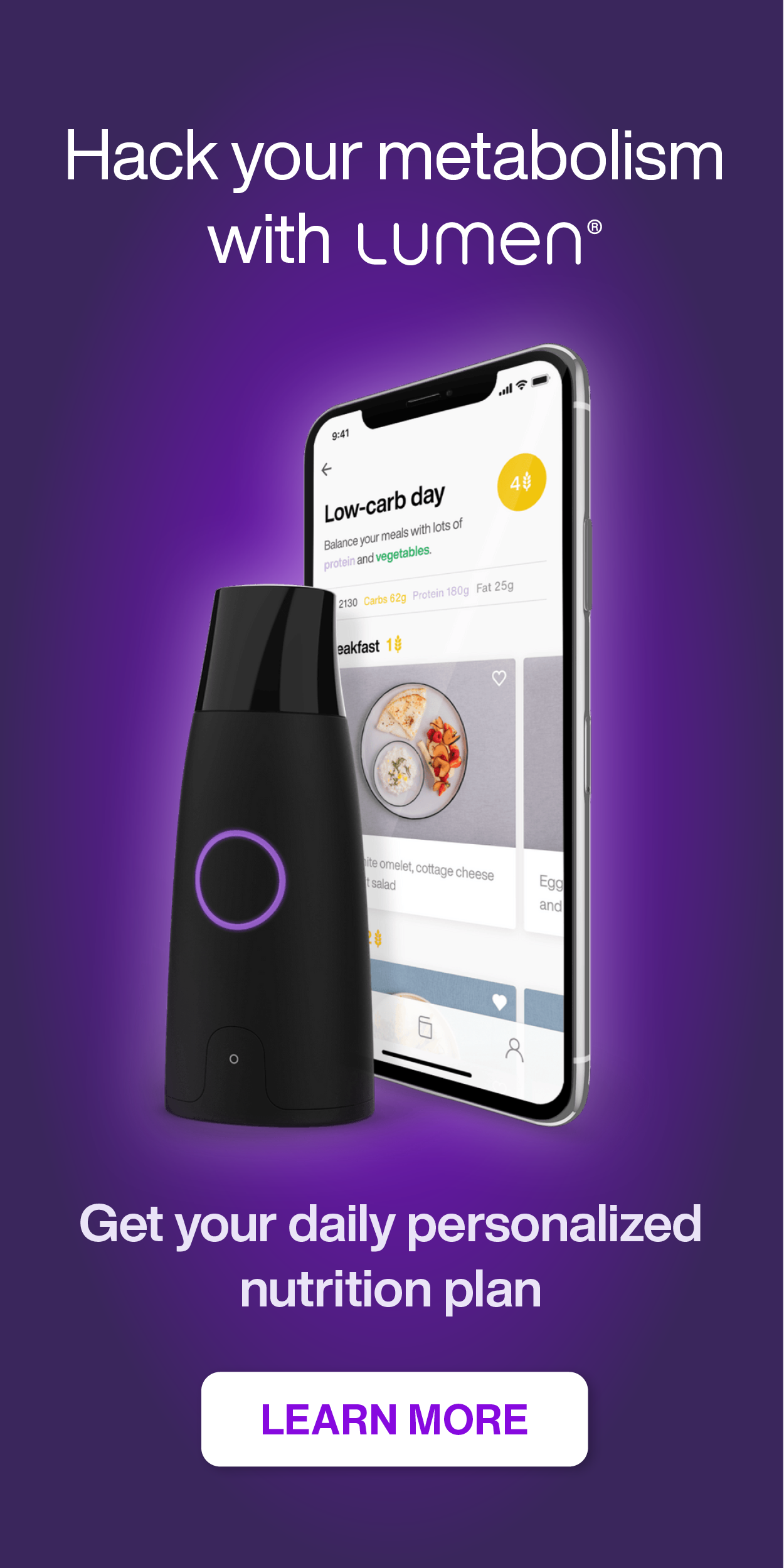